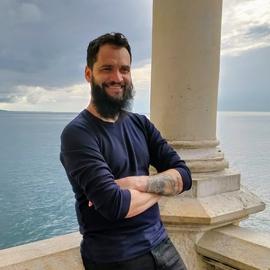 Postdoc in Science of Science and Algorithmic fairness

NEtwoRks, Data, and Society Group (NERDS) IT University of Copenhagen

Sandro is a computer scientist interested in spatial complexity, random walks on graphs, population dynamics, urban segregation, algorithmic fairness and the quantification of these phenomena through graphs and data models.

Currently, he is a Postdoc in the NEtwoRks, Data, and Society Group (NERDS) at IT University of Copenhagen. His research concentrates on quantifying algorithmic fairness and bias in Science of Science through randomised controlled experiments and analysis of large datasets of academic publications.

He has a PhD in Complex Systems at The School of Mathematical Sciences, Queen Mary University of London, with supervision by Vincenzo Nicosia. His PhD research focused on quantifying the heterogeneity of spatial systems through random walks on graphs with a particular interest on urban segregation. Previously he had worked as a research associate on a project between Brazilian and British academics entitled RESOLUTION where the cities of London and São Paulo were compared for social segregation and transport accessibility. His MSc used a graph-based approach to quantify topological changes in Sao Paulo’s public transport network at different spatial scales while tested the robustness of the system against simulated attacks. Before the research career, he worked on IT consulting and data solutions for more than 7 years. 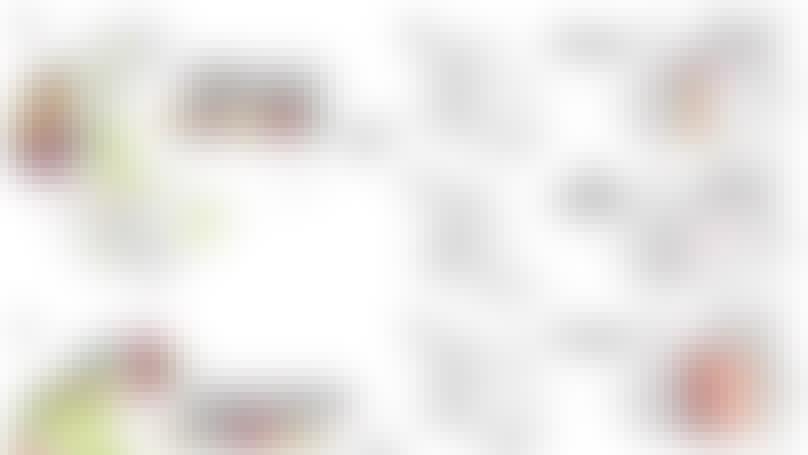 The ongoing COVID-19 pandemics disproportionately affects people from Black and African American backgrounds. We propose a model to quantify the dynamic segregation of ethnicities in a city, based on passage times and coverage times of random walks on graphs. The results confirm that knowing where people commute to, rather than where they live, is potentially much more important to contain and curb the spreading of infectious diseases. 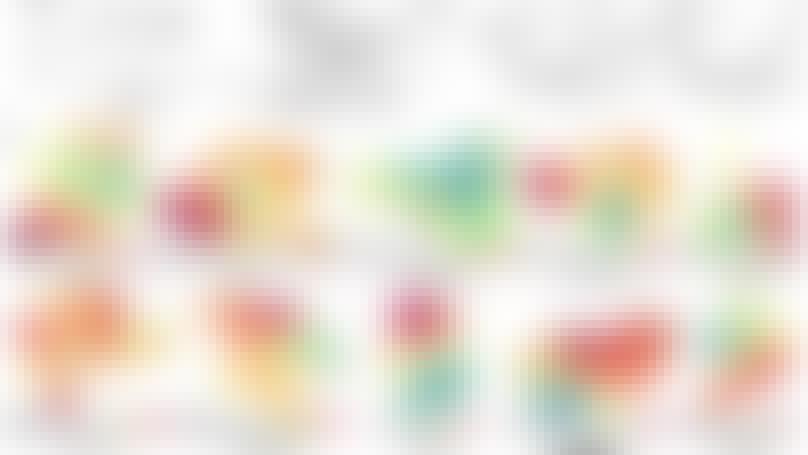 Socioeconomic segregation is one of the main factors behind the emergence of large-scale inequalities in urban areas. We propose two non-parametric measures of spatial variance and local spatial diversity, based on the statistical properties of the trajectories of random walks on graphs. We analyse the segregation of synthetic systems and large metropolitan areas in the US and the UK and our results confirm that the spatial variance and local diversity as measured through simple diffusion on graphs provides meaningful insights about the spatial organisation of ethnicities across a city.

I’ve been Demonstrator for the following courses at QMUL: